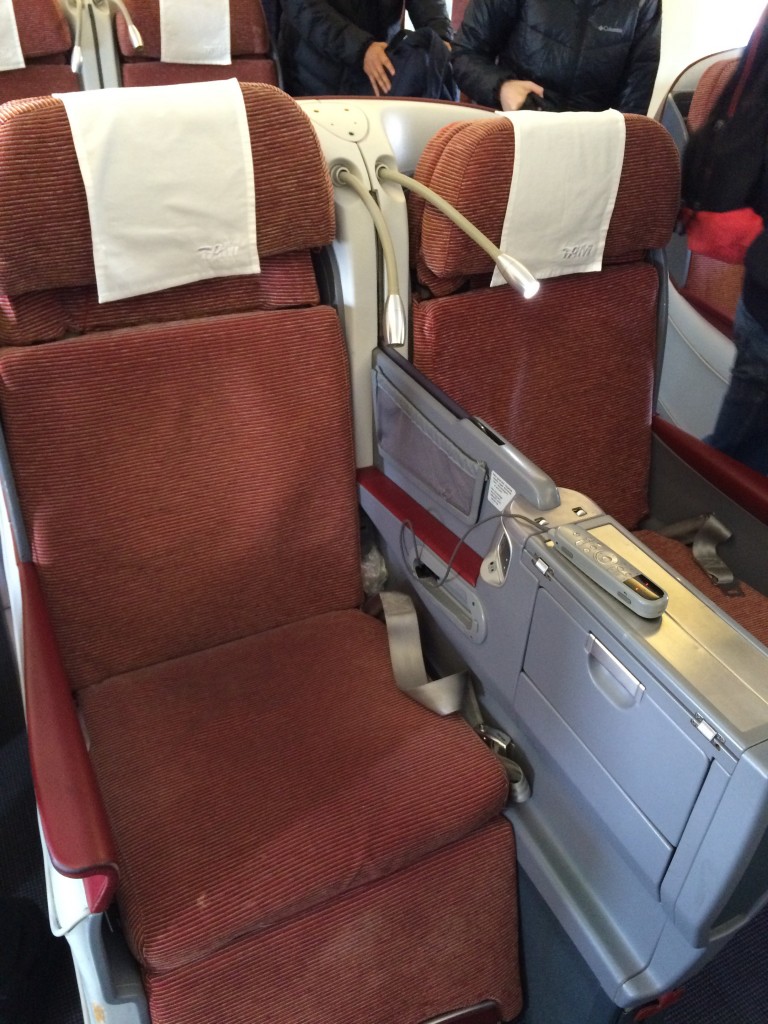 Do you know that you can fly non-stop between Los Angeles and Dublin on Ethiopian Airlines based in Addis Ababa? It is very common to see airlines registered in origin and destination countries flying international routes, but there are also “fifth-freedom flights” operated by airlines based in a third country. They are rare as the foreign airlines need to obtain permissions from the governments of both the origin and destination countries in order to launch such routes. With these fifth-freedom flights, it may not require an exotic destination to make your vacation exotic. Here we summarize all the fifth-freedom flights from/to Canada:

In March 2016, India-based Jet Airways replaced their Toronto-Brussels route with a new service to Amsterdam Schiphol, where you can easily connect to the rest of Europe with their codeshare and interline partners such as KLM, Air Europa, and SAS. Jet Airways provide Indian meals on board. If Indian food is not your thing, don’t worry: you do have the option to request continental meals at no extra charge.

Comparing to North America-based airlines, LATAM’s free baggage allowances of 3 checked bags in business class and 2 checked bags in economy class are simply generous. In the past, we have seen their business fares lower than their economy fares on certain days. You can travel like a high roller in business without spending much! With complimentary sandwich, candy, and non-alcoholic drink even in economy class, you will certainly be amazed by the great services provided by the awesome flight attendants from Brazil.

Who doesn’t want to brag about that they flew a Chinese airline for their vacation to Cuba? Unlike all Canadian carriers, Air China offers very solid First Class product on their flights to Cuba.  Lie-flat seats are also included in Business Class. You can earn Aeroplan by flying with them, as the Chinese flag carrier is a member of Star Alliance.

Utilizing their Boeing 777 aircrafts, the highly rated Hong Kong-based carrier offers arguably one of the best Business Class and First Class experiences available for any U.S.-Canada trans-border routes. Don’t forget to check out their newly opened luxurious lounge equipped with iMacs at Vancouver International Airport, if you are eligible for access!

Cathay Pacific is not the only airline operating fifth freedom flights between Vancouver and New York! Philippines Airlines also flies the exact same route at a lower frequency using Boeing 777. Unlike Cathay Pacific’s overnight flights to New York, Philippines’ flights take off from Vancouver in the afternoon and land in New York in the late evening.

No Comments - be the first.